Please fill out the fields below

Please fill out the fields below

Back to personal info

LiveJasmin finishes the spring event season with even more awards!

LiveJasmin finishes the spring event season with even more awards!

June 26th, Luxembourg - So far, 2018 has been a very successful year for LiveJasmin. At the beginning of the year, LiveJasmin walked away with four awards from some of the most prestigious events in the adult industry, such as the XBizAwards, Alba Awards and LALexpo.

A string of the most highly anticipated events of the year started up after Jasmin Academy’s impressive launch. LiveJasmin first won the “Livecam Site of the Year” award at the Bucharest Summit, which was followed by XBizMiami, where everyone’s favorite red website won the” Best Cam Site – Europe” award. Back on the European front, the prestigious AWSummit closed the season, where LiveJasmin won yet another “Livecam Site of the Year” award and an honorific award for their Jasmin Academy initiative.

“We are very honored to have won the “LiveCam Site of the Year” award at the AWSummit for the fourth year in a row. It is always very gratifying when the industry recognizes the hard work that we do.” said Zsolt Theiss-Balázs, CPO of LiveJasmin, after receiving the award. “Not to mention the numerous awards that our models won, they are the heart and soul of our website and they truly deserve praise and recognition.”

For more information, please do not hesitate to contact [email protected] and go to www.livejasmin.com

About us
LiveJasmin is an award-winning adult live streaming website dedicated to quality in all its forms. We offer various types of shows for users of all types and numerous features to increase customer immersion as much as we can. Listed among Alexa’s Top100 most visited websites as the only premium cam site and with over 2000 models on the website simultaneously at any time of the day, we service our 35 million daily users with the utmost care to attention and quality. 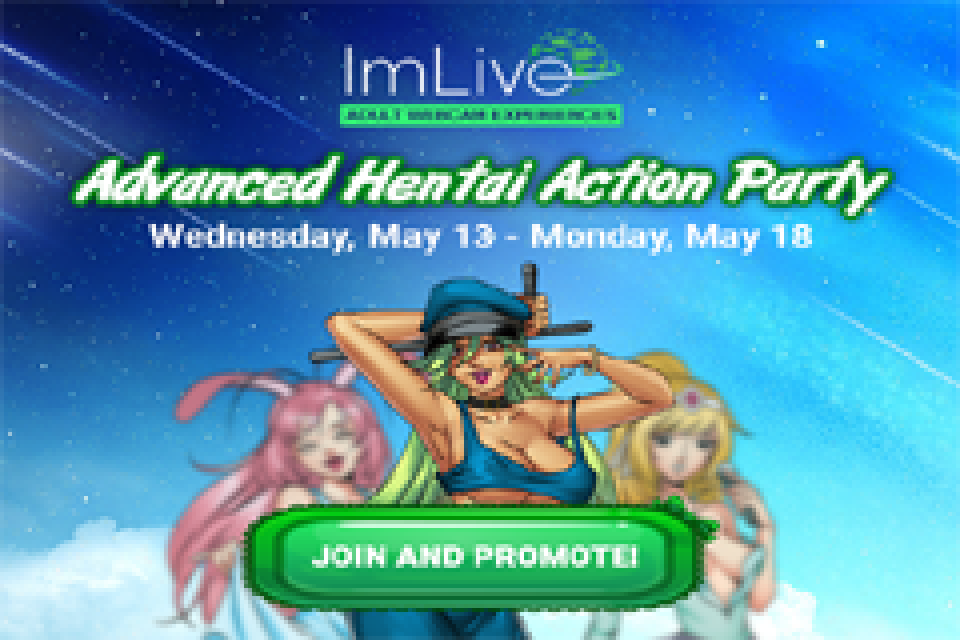